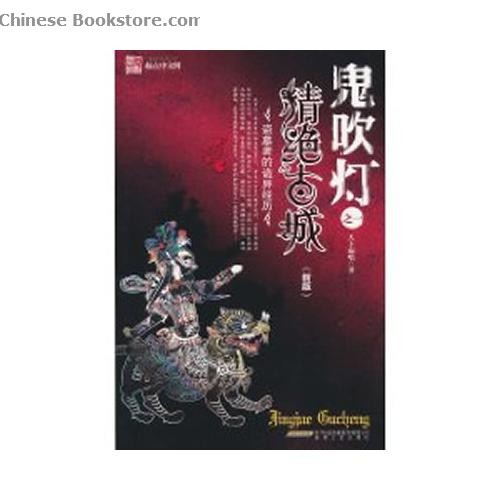 The series is praised for its creativity and the way it brings together Chinese historical themes and myths in  Western-style entertainment. The author, Zhang Muye, wrote the book during quiet mornings at his office, where he works in finance. Gui Chui Deng has been compared to popular Western movies like The Mummy, Tomb Raider and National Treasure for its sense of adventure combined with historical facts. 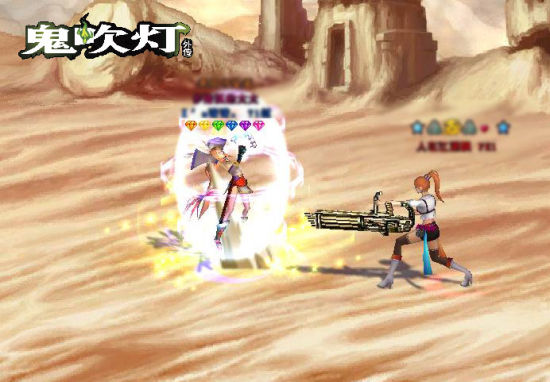 Originally, Ghost Blows Out The Light was released as an online novel – a trend that is incredibly popular in China today. Online novels allow writers to publish their work virtually unedited, avoiding the three rounds of state censorship and reaching the masses of readers in just seconds. Most online novels in China are published through forums (BBS) or portals where the author puts up most or all of the book for free. Sometimes portions of the books are blocked behind a paywall, but even then the content remains quite affordable for the average Chinese reader to purchase.

Many Chinese fiction successes get their starts as online novels and Gui Chui Deng was no exception. After online publication in March of 2006, Ghost Blows Out The Light garnered more than 6 million online readers, and when it was published in print later that year, it quickly sold more than 500,000 copies.

Ghost Blows Out The Light has subsequently sold its rights to become a popular video game, while plans are in the works for a Hollywood film version of the book directed by Hong Kong filmmaker Johnnie To.